Leaders vs managers in social care

Mark Topps explores the differences between leaders and managers, revealing what you think the distinctions are.

With the recent sunshine across most of the UK for the last few weeks and the forecast ahead looking good, it’s time to get your care service ready for the summer season. 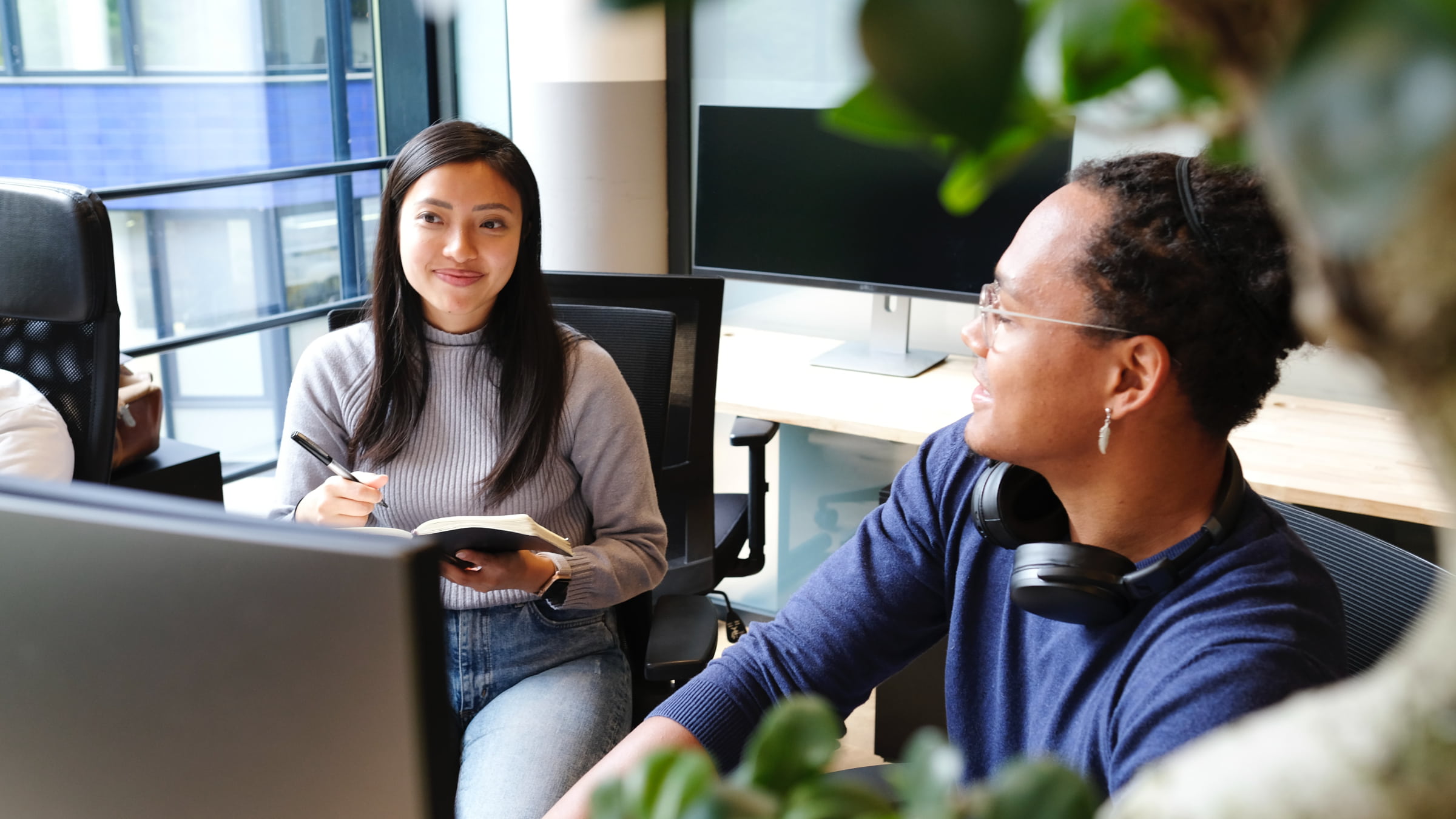 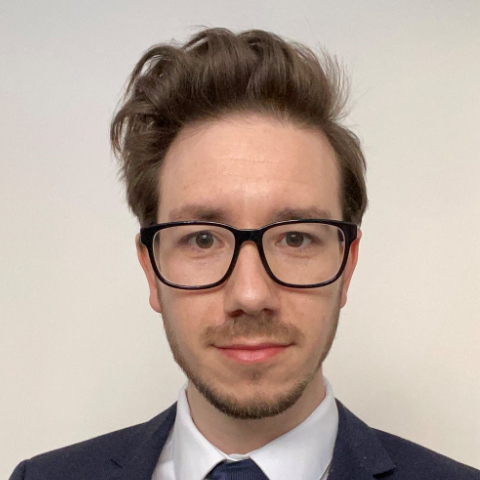 Leaders vs managers – this is a topic I’m incredibly passionate about and have spoken publicly about in the past. To me, a leader and a manager are two very different roles, but I find these often get mixed up when describing someone’s responsibilities.

A manager is commonly used to describe someone managing a team, and whilst I agree with this for that purpose, I think it’s quite an archaic term.

To me, it brings to mind someone who’s autocratic or has a direct management style, where there’s little or no discussion with employees. It takes me back to being a support worker where the team and I were undervalued and dictated to.

The opposite to this is the term leader, which in my mind describes someone who works closely in unison with their team, who listens and considers their views and opinions.

But, what do you think?

My views on this come directly from my 15+ years’ experience within social care. So, in the interest of objectivity, I thought it would be worthwhile speaking to others within the sector to see if their views were different – and they definitely were!

The first person I spoke to said that their past experiences and the media have heavily influenced their viewpoint. They said they often see leaders as people who represent us, talking on behalf of the social care sector, typically in a position of power – very different to my original perception.

One person saw themselves as a leader as they work closely with their team. But they felt there was a negative connotation of the term, with people thinking they might be ‘big-headed’ or ‘putting themselves on a pedestal’. I must admit that I can relate to this viewpoint in its entirety.

“When I tell people I’m a leader rather than a manager they judge me, which ends up with me providing examples of my leadership.”

I’m someone who hates being called a manager – even though I am. I could describe myself as a Regional Support Leader, but it doesn’t have the same ring as a Regional Support Manager. When I tell people I’m a leader rather than a manager they judge me, which ends up with me providing examples of my leadership. It can be incredibly awkward – there’s no other way of putting it – and unfortunately, it does mean you have to degrade the term manager.

Another person told me that the terms should be used for different departments:

I thought this was a really good way of looking at this and not one that I’d considered before.

So, what’s the verdict?

There’s no overall consensus of what a leader or a manager is. But, regardless of how we see and describe ourselves, it’s clear that the role of someone leading a team has changed over the years. There’s rightly a shift to employees being supported, listened to, included, valued and respected, whilst ensuring work processes are in place, goals are achieved and businesses remain profitable.

People in management roles need to have leadership as a foundation, whilst finding a middle ground to ensure all these things happen. If they don’t, organisations will see an increase in staff for workplaces and industries that do. 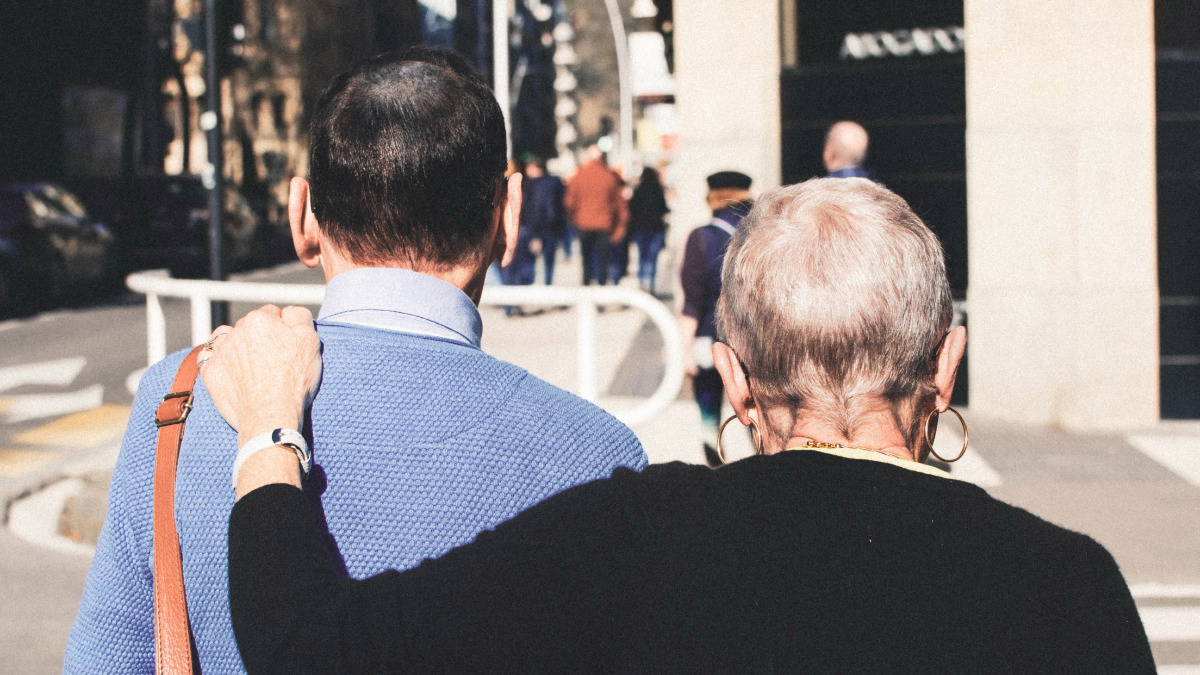 How to access respite care as an unpaid carer

Mark Topps speaks to several unpaid carers to find out more about local authority and charity respite funding options, and potential barriers to accessing these. 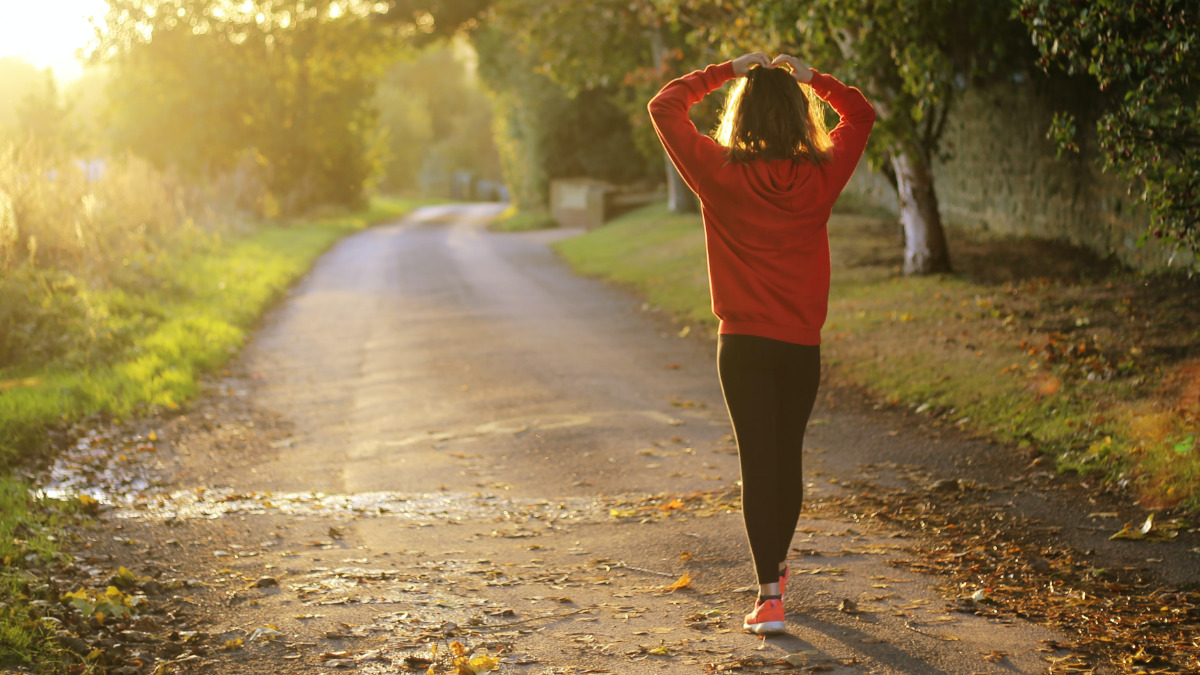 A job in social care can be stressful, but how can you manage this? In his latest blog, Mark Topps investigates the symptoms of stress and their causes. 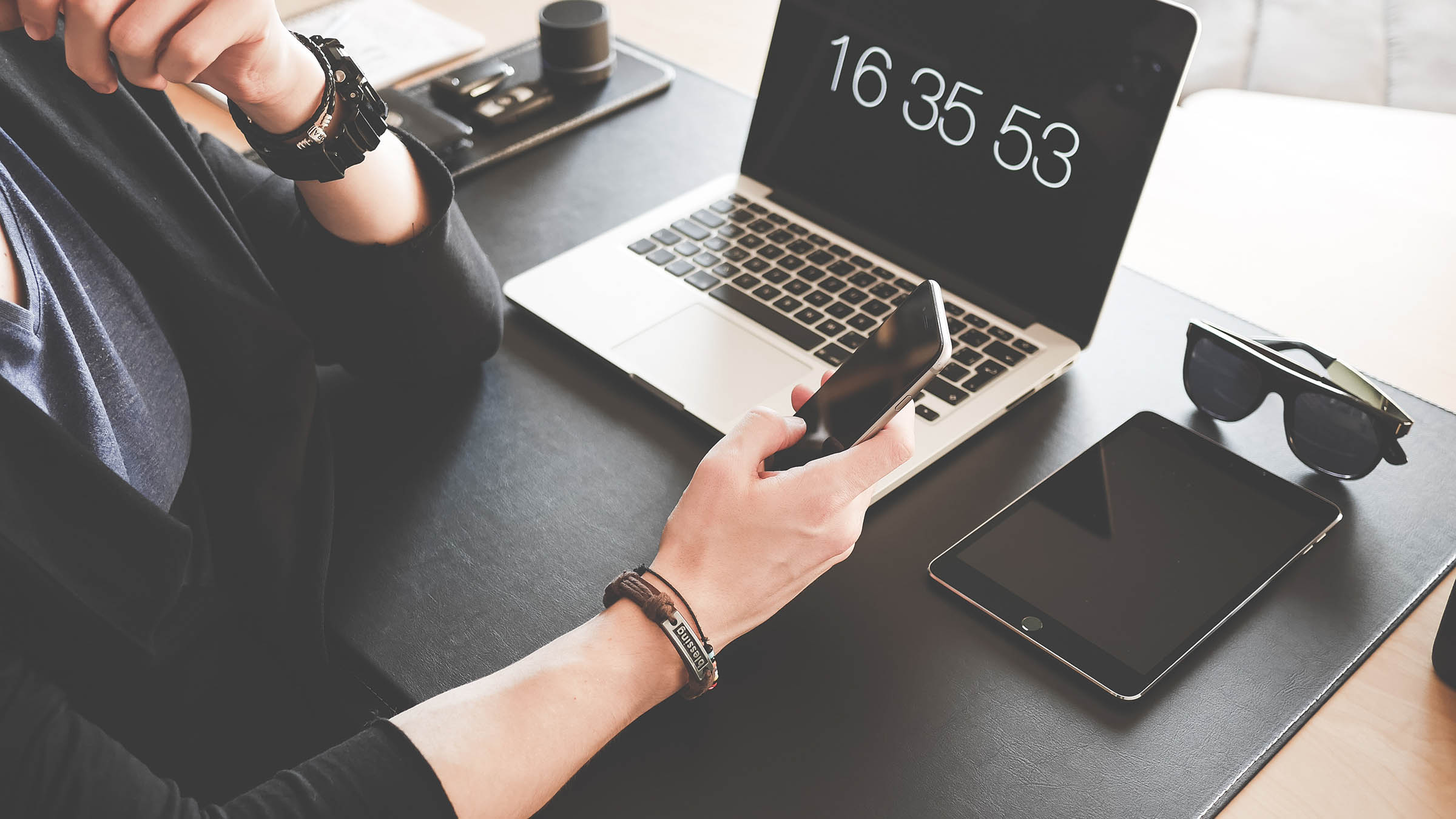 One essential element of any sound cyber security strategy is securing your mobile devices and tablets. This may sound daunting, but there are a few simple and easy steps you can take to protect your devices and the information on them. And best of all, they are completely free!

Learn more
By clicking 'Accept', you agree to the storing of cookies on your device to enhance site navigation, analyse site usage and assist in our marketing efforts. View our Cookie Policy for more information.
Manage preferences
DenyAccept